On August 1, 1981, a new concept emerged that would change the way the world would consume music. As stated by one of the original 5 video jockeys, Mark Goodman, a cable network was born that combined the “best of TV and best of radio.” By now I’m sure you’ve guessed it: That network was MTV. As an homage (and perhaps as an easily seen prediction) to the changing of the times, the first video to air that day was The Buggles’ “Video Killed the Radio Star.” It didn’t take long for viewers to tune in on a regular basis just to see the newest videos and emerging artists. MTV then became one of the staple ways that the audience chose to consume this type of content.

Let’s fast-forward 33 years. In 2014, the basic principles of how technology can disrupt current norms and alter the way consumers choose to gather information or be entertained are still the same. Case in point: newspaper. You’ve likely heard someone say that “Newspaper is a dying medium” or possibly seen projections showing print ad spending in decline. While the latter may be true, it’s important to make sure we understand where these dollars are going, and more importantly, why.

Because of the green movement (saving trees) and the ability to retrieve content quickly and easily from any device that can access the Internet, there may come a time when we can no longer stroll to a local newsstand or even out our own front doors each morning to collect today’s headlines sorted by section under a familiar masthead. So what? Why does it matter when that same content is already available to you from the comfort of your own armchair via laptop or a mobile device such as a tablet? Not only that, but the content you want has now been cataloged, sorted and is easily queried at your slightest whim.

This overall shift isn’t limited to newspaper. Television (in this case, streaming video) is also becoming increasingly prominent. In July of 2014, Altman Vilandrie & Company conducted a survey and found that 1 in 4 consumers use tablets to watch TV or movies on a weekly basis. Several long-standing staples of daytime programming (All My Children and One Life to Live) have now migrated to online-only formats. Longtime fans must now log into Hulu.com in order to tune in. Coupled with critically acclaimed original series such as Netflix’s House of Cards and Orange Is the New Black not being available on television at all, this is driving viewers to adapt to changes in how they view content.

In other words, the content didn’t vanish; technology has just allowed us a new way to consume it. I won’t argue that accessing content online is somehow easier, especially for an older audience. However, for the under-65 crowd, the Internet is becoming the main medium of choice for the consumption of all sorts of news and entertainment. It’s also important to note that these online activities are also easily and accurately trackable – basically any advertiser’s dream. This data, for instance, can be used to optimize campaigns based around content driving to the most efficient use of available budgets and highest returns on investment. This technology has also allowed us to alter our practice of mainly using messaging that speaks to the masses in hopes of capturing the largest percentage of possible market-share. Now we have the option of using personalized messaging that speaks to a specific individual based upon their own preferences.

While newspaper and television in and of themselves may not actually be available in the same format in the years to come, content and the reinvention of how it’s delivered and consumed will definitely speak to the roots of where each medium has been. Moving forward, it will be important for senior living marketers to continually test their overall marketing mix, and allocate a percentage of their media budgets toward additional online opportunities. Staying at the forefront in how the target audience is changing their media consumption habits, while gathering additional insights via trackable data, will help provide a competitive edge. Even the Buggles’ predictive song from 1980 was reimagined and further capitalized upon. Check out a much more recent tune (released in 2010 by The Limousines) titled “Internet Killed the Video Star.”  Sound familiar? 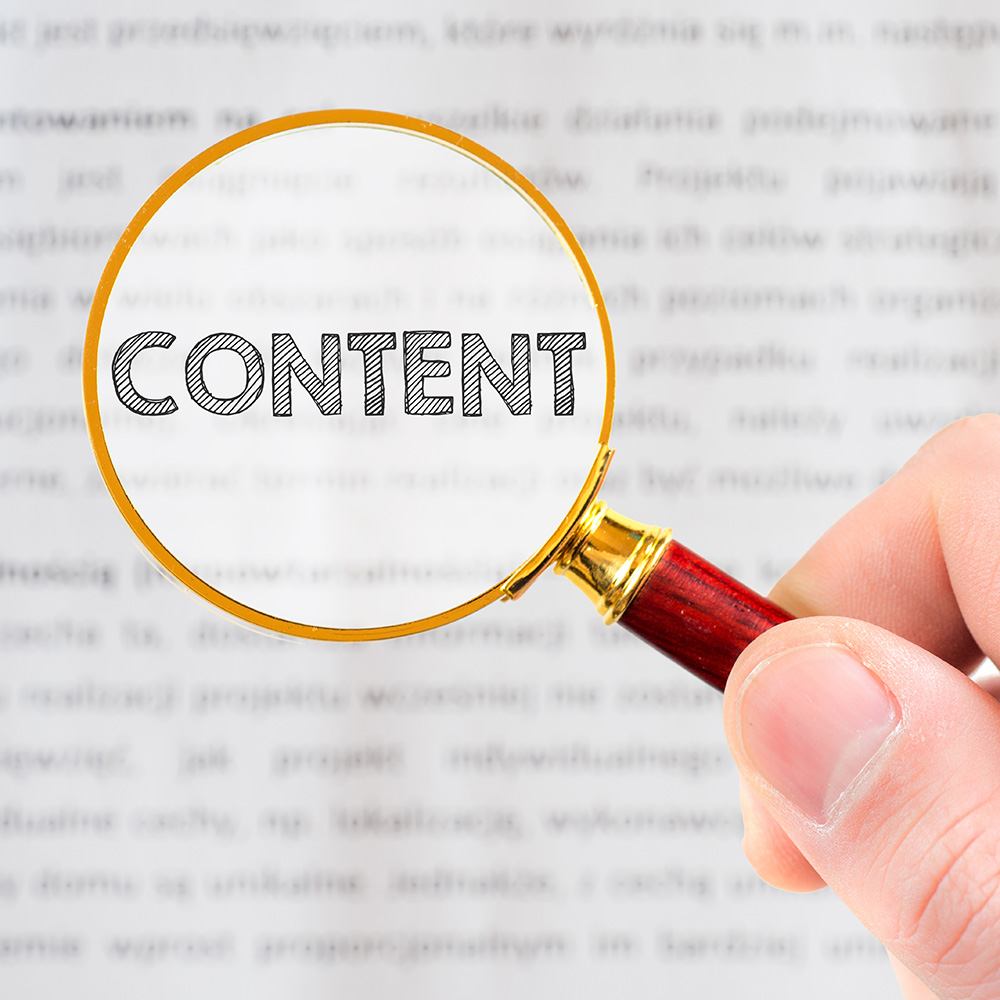