Back in May, digital advertisers around the world tuned in to the Google Performance Summit to hear what the future had in store for Google’s AdWords and Analytics products.

Google announced several changes, some big, some small, and shared their plan for the coming year.

This new text ad format lifts the previously restrictive character limit, allowing us to communicate more information in an ad than we were able to previously.

And the increase is significant – we now have nearly 50% more ad text space to work with and 2 headlines, rather than just 1.

As senior living advertisers, we’re excited about this change because we’re able to pack much more valuable information about the community into our ads.

Since advertisers only pay when an ad receives a click, this change will likely reduce wasted ad spend, since the user will be more informed before they click on an ad.

Also, it’s now making more sense to us why Google decided to get rid of their right-side ads. While it’s not the only reason, they had to make more room for these larger ads!

So, in the spirit of back-to-school season, our search experts have already hit the ground running with the new ad format. 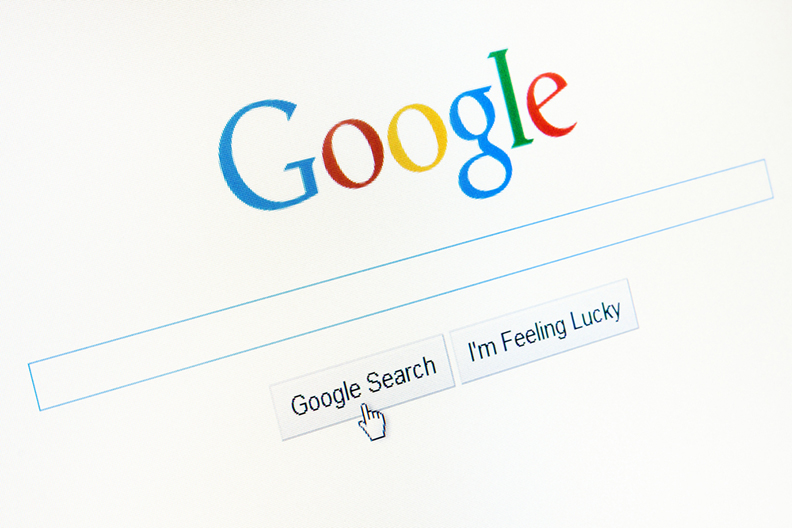 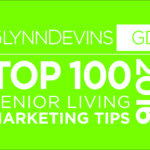 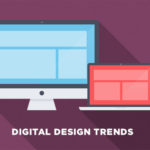 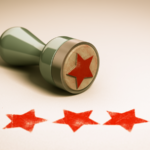 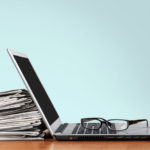