How will this update impact your senior living community website?

As SEO specialists, it’s our job to stay up to date with the latest Google algorithm changes. Recently, Google came out with a broad core algorithm change, called the “Medic update,” that impacted various sites related to health and wellness.

Here’s what you need to know:

Though the first iteration of the Medic update hit in late July, the updates continued and peaked on August 1. During this time, Google released a statement confirming that a “broad core algorithm update” had been released, meaning the update was global and affected all industries.

As previously mentioned, despite dips and jumps among a diverse array of industries, there were significant changes for sites related to the health and wellness industry. Though this didn’t affect rankings for many of our client websites, it did have a large (positive) impact on rankings and organic traffic for those websites that were content-heavy. For example, during the update, we saw a dramatic increase in traffic for one client site – a 200% increase, to be exact. However, this number has since leveled out.

Your Money Your Life

In addition, pages coined Your Money Your Live (YMYL) were also hit pretty hard. These types of pages are viewed by Google as content that “could potentially impact the future happiness, health, financial security or safety of users.” Trademarks of a YMYL page would be:

There are a few things to note about the Medic update that could prove useful in content creation and website setup moving forward:

How to Build Expertise, Authoritativeness and Trust

On top of all these best practices, you should also ensure your site complies with algorithm factors that are crucial to user experience. That means looking at page speed on mobile devices, installing SSL certificates and making sure sites are responsive. 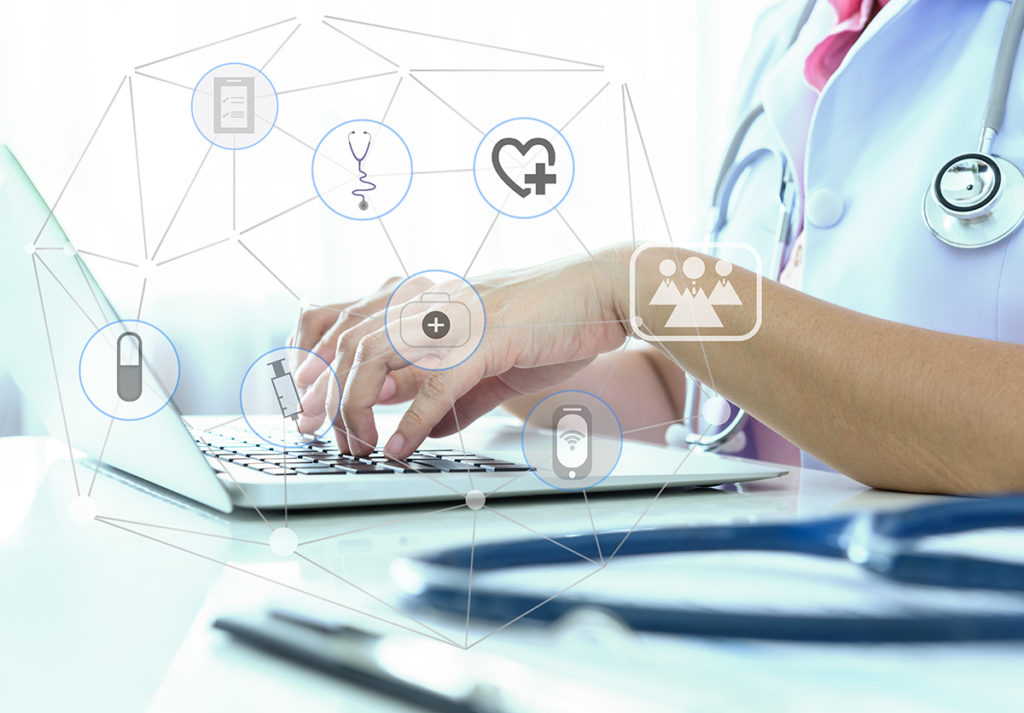