Newsrooms everywhere are constantly buzzing with the sounds of phones ringing, scanners chirping and journalists typing. As a former news producer, I can confidently say there’s no sound like a newsroom when you’re covering breaking news.

In my stint in the industry, I played multiple roles in a given day – I was an assignment editor, reporter, writer, editor and producer – to name a few. You must be a jack of all trades in today’s changing landscape of the news business.

These demands for reporters may be the reason we’re seeing newsrooms shrinking and, in some cases, closing their doors for good. According to the Bureau of Labor Statistics Occupational Employment Survey, newsroom employment in the U.S. dropped 23% between 2008 and 2017.

The hardest hit are the newspaper reporters, with a whopping 45% of workers in the industry losing their jobs during this same time frame. According to the Pew Research Center, 36% of the largest newspapers across the U.S. experienced layoffs between January 2017 and April 2018.

In the meantime, we’re seeing a surge of the so-called “one-man-band reporters,” “citizen journalists,” and now robot reporters – yes, robots – writing the news that you’re reading.

The New York Times recently reported on the rise of the robot reporters. Bloomberg News, The Associated Press and the Los Angeles Times all use Artificial Intelligence (AI) in some capacity. From financial reporting to sports score gathering, AI journalists have become the new face of the newsroom.

The Patch, an all-digital publication that’s become an alternative to the “dying” local papers across the country, is also turning to AI for reporting purposes. The company employs more than 100 journalists to cover 1,200 “hyper-local” towns across the country. On average, these reporters cover multiple towns and generate five to 10 stories a day. Five to 10 percent of the estimated 3,000 posts a week are machine-generated.

Don’t sell out the real reporters and editors just yet. It takes a few of them to craft versions of each story before feeding it into the AI system to create the final article. Executives say these robots are no threat to human employees, since you can’t teach a robot to be a critical thinker and hold people accountable… yet.

With this changing landscape of the news business, it’s become even harder for PR professionals to reach a “real” reporter. There are now an estimated six PR professionals for every reporter. In fact, some journalists estimate they reject 95 percent of the pitches they receive on a weekly basis. That’s a lot of stories being shuffled around.

That leads me back to how to reach these “real” reporters, and ways to get your story heard:

While the news business continues to evolve, one thing is certain: The use of AI could cause more reporters to think outside the box for those unique and inspiring stories. This would be perfect for us in the senior living industry. 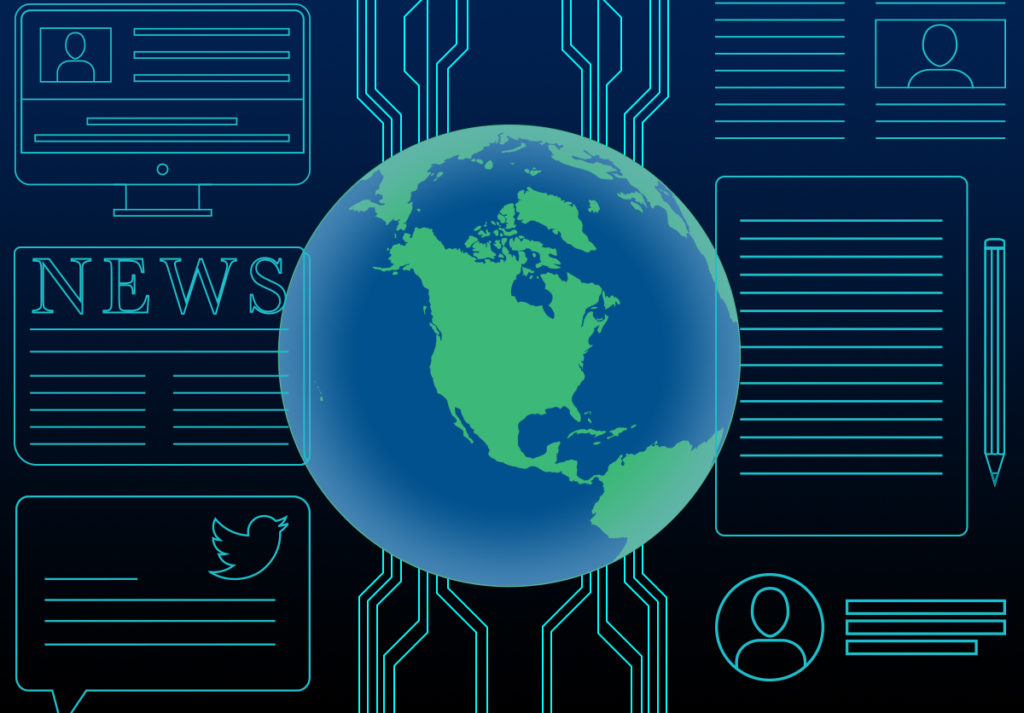